During the time of Domesday Book, the place now known as Southend was a shared territory between the manors of Prittlewell and Milton. In addition, the Southend area was surrounded by other manors, particularly, Southchurch Hall at the east and Leigh at the west. It was during the 12th century when the lord of the manor of Prittlewell, Robert Fitzswein, donated part of his lands for what would become Southend.

As its name suggests, Southend actually began at the south end of Prittlewell village. From the outset, it gained a reputation for recreation and entertainment, thanks largely to the presence of a teeming seaside resort during the Georgian era.

A major reason for its early popularity is its proximity to London, from where people would simply hop on a train and head straight to the resort. It is easy to see how the town has thrived all these years because of its tourism. Of course, the other big reason for its popularity among tourists is the allure of the seaside resort itself. At 1.34 miles, Southend Pier is not only the longest pleasure pier in Europe, but in the world.

By the 13th Century or so, the original two manors of Prittlewell and Milton had been divided into the manors of Prittlewell Priory, Earls Hall, Milton and Chalkwell Hall. A powerful manor would also rise to the north of the Priory, the Temple Sutton, which lay on lands that belonged to the Knights Templar. Before the Norman Conquest, Milton Hall would be handed to Christ Church, Canterbury. Significantly, a landing stage called Stratende would develop on the southern side of Prittlewall during the 14th century. This would eventually become Southend.

In 1536, a survey conducted during the Dissolution of the Monasteries makes mention of properties lying within Southend. Later, in the late 16th century, the owner of the Priory, Robert Rich, undertook another survey that took note of Southend in great detail, enough to make a map of the area. At that time, the future Southend consisted mainly of farms and fishermen's cottages.

By the end of the 18th century, a number of buildings had risen on the seafront, in the area now known as Southchurch Avenue. This is beautifully depicted in a painting by J. de Fleury which shows Southend from the west as a row of seafront buildings, which some surmise to be the Caroline or South Ends baths. An early bathing machine can also be seen in the painting, which is displayed at the Beecroft Art Gallery.

The first pier would rise in Southend during the late 1820s. It was not originally meant to boost tourism, but rather to help spur the town's economic development, which was believed to be slow because of the absence of a pier. At that time, getting to Southend would take five hours on the road. The pier would decrease this significantly and make travel to Southend possible on large boats. Thus, the first wooden pier was built, with the foundation stone being laid by the Lord Mayor of London in 1829.

At that time, the pier was quite short and was used mainly for loading and unloading goods and for travel by water. Its landing stage was built further down the river, and it would take a ride to a rowing boat to get there and, from there, back to the main pier. The pier was extended in 1833. Meanwhile, a small cottage was built at the end of the pier to serve as a lighthouse (and as the home of the pier head man) and a toll gate was added at the pier's entrance.

During the 1800s, Southend would become a popular seaside resort. It also became renowned for the rise of its two key villages, Prittlewell and Leigh-on-Sea. Both attractions are still considered popular tourist destinations today. Prittlewell is famous for its historic Priory, which still stands today in Priory Park. Leigh-on-Sea, which is a mile-long stretch along the coast, is famed for its cockles and seafood, which also benefits from a long and rich history.  These two famous attractions are commemorated in Southend's coat of arms, which features a monk and fisherman - the monk signifying the monks of the Prittlewell Priory and the fisherman paying homage to the fishermen of Leigh-on-Sea.

During the 1950s and 1960s, at the height of Southend Pier's popularity, legions of tourists would travel to the pier via train from the east-end of London to spend the day at the famous Kursaal Amusement Park. Either that or they would while away their time playing the fruit machines at the seafront arcades or simply lounge leisurely on the beach, watching the tide come and go. Of course, during that time, it wasn't really a beach, but more like a collection of pebbles and shingle. That's a far cry from the way the beach looks today, what with the imported sand on the west side of the pier, on Westcliff.

In the latter part of the 1960s, with Southend Pier's heyday having come and gone, the town reinvented itself as a centre of commerce. The shift from tourism to commerce was most evident in the destruction of many of the seaside town's original features from either redevelopment or neglect.

Today, Southend has a thriving business community as well as nine railway stations that serve the city's residents as they commute to work. 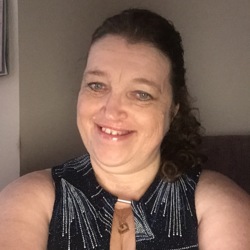 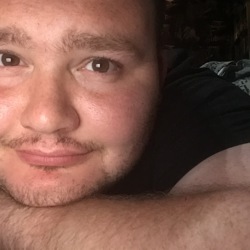 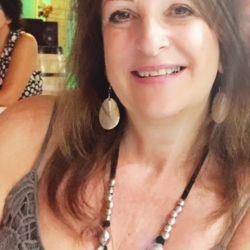 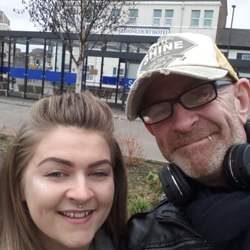 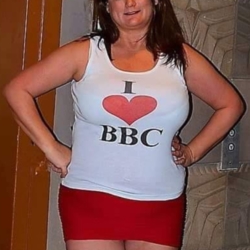 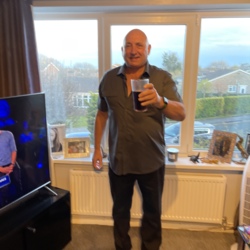 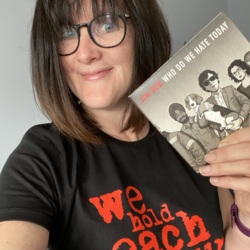 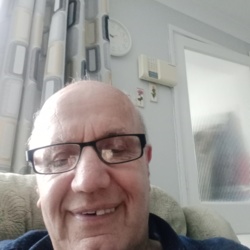