The allure of Southend lies in its natural beauty, rich surroundings and cosmopolitan atmosphere.

During the 1800s, Southend was renowned for its two main villages – Prittlewell and Leigh-on-Sea, both of which are still famous today for entirely different reasons.

Prittlewell is a popular tourist attraction today, largely because of its historic Priory, which still stands today in Priory Park. Leigh-on-Sea, which is a mile-long stretch along the coast, is famed for its cockles and seafood, which also benefits from long and rich history.  These two famous landmarks are commemorated in Southend’s coat of arms, which features a monk and fisherman – the monk signifying the monks of the Prittlewell Priory and the fisherman paying homage to the fishermen of Leigh-on-Sea.

As its name indicates, Southend actually began at the south end of Prittlewell. It would later expand rapidly and, before long, would become famous in its own right for its most renowned landmark of all, the Southend Pier.

During the 1950s and 1960s, at the height of Southend Pier’s popularity, legions of tourists would travel to the pier via train from the east-end of London to spend the day at the famous Kursaal Amusement Park. Either that or they would while away their time playing the fruit machines at the seafront arcades or simply lounge leisurely on the beach, watching the tide come and go. Of course, during that time, it wasn’t really a beach, but more like a collection of pebbles and shingle. That’s a far cry from the way the beach looks today, what with the imported sand on the west side of the pier, on Westcliff.

These days, Southend Pier is still the centrepiece of town. Stretching 1.3 miles, Southend Pier has earned the distinction of being the longest pleasure pier in the world. It has weathered its share of difficulty – mainly fires and boat collisions – and has benefited from a major revamp to become the tourist magnet that it is today.

The latest threat to Southend Pier was a major fire in October 2005 which devastated the pier head. Part of the area is still cordoned off to the public, but the popular 1.1 section is still very much accessible.

Like most of Southend, the pier also has its own links to history, particularly in the Pier Museum located at the dry end.

A fire severely damaged the pier head on 9th October 2005, destroying a large part of it. Currently this part is off limits, but the 1.1 section from the shore to the cordoned off head is still open to the public.

Today, Southend is the picture of a place trying hard to prosper in the 21st century. One of the most recent modern structures to rise is the South East Essex College’s fabulous new campus building across Southend Central Railway Station. The college is now a part of Essex University.

Naturally, one of the most popular places in Southend is the seafront, which is still home to quite a number of amusement parks, although nothing compared to its heyday. Nonetheless, the two adventure playgrounds which flank the pier head still continues to draw huge crowds.

The west end of the pier is a popular spot for lovers, who can stroll atop the cliffs from the Royal Mews or admire the view of the magnificent Prittlewell Square gardens. A little further down, sightseers will come across the Beecroft Art Gallery and Cliffs Pavilion and its popular collection of variety acts.

Theatre lovers are advised to go to London Road at Westcliff, where they will find the Palace Theatre. Following the seafront past Westcliff leads to Leigh-on-Sea and the so-called Leigh Old Town, which is near a sandy beach beside the Bell Wharf. A little further down leads to the Lynn Tait Gallery Stroll and a bird sanctuary on Two-Tree Island, at the back of Leigh Railway Station.

While in Southend, do not miss a trip to High Street, which boasts of the large Royals Shopping centre opposite the pier. Another shopping centre can be found at the other end of the pier, within the Victoria Railway Station, right beside a new cinema complex. Hill Street houses a host of shops, including banks, travel agents, stationers, shoe shops, building societies, and telephone shops. What the area lacks, as the locals are prone to lament, is a large department, ever since Keddies was replaced some years ago by Tescos Central. Of course, there are still the old reliables such as Marks and Spencers, British Home Stores and Woolworths to brighten the spirits.

Speaking of shopping, the destination of choice in Southend is Hamlet Court Road, which also hosts a number of eateries. There are also excellent shops on Leigh Road, Leigh Broadway and Rectory Grove. When darkness falls, the night is alive with evening entertainment and a large number of bars, restaurants, theatres, cinemas and the Mecca Bingo. 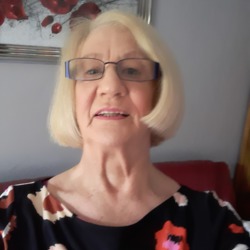 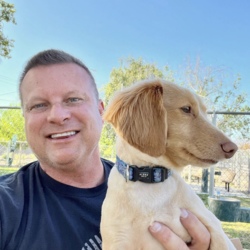 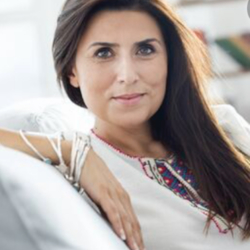 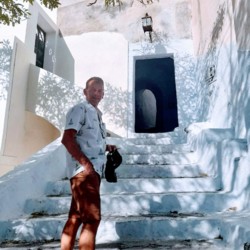 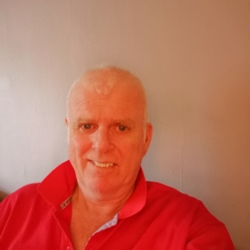